“Listen ladies, we were not born to be a man’s play thing. We were not born to serve men… We are not less than or inferior to men. We are life. We give life. We nurture life. I don’t understand how that’s not a big deal but it should be a big deal. It’s a great deal actually. We endure a hell of a lot of pain to keep the cycle of life going. Being treated less than essential, less than precious should not be tolerated. In fact, I don’t even understand how it’s allowed and normalized.”

When I met Hilde and Daphne, years ago I immediately fell in love with their story: Timi’s story.

When they first met on a trip around the world, they couldn’t stop talking about inequality in the world. The great contrasts between East and West, man and woman, rich and poor. They were shocked when they learned about the poor working conditions in which our clothing is made in Asia. Independence, freedom and fair working conditions should be a basic right for everyone, they concluded in the early hours. The next morning their ways parted.

Back in Amsterdam, they reached out and met. They developed a close friendship and Timi was born! First with Namasté Foundation, a foundation dedicated to Women Empowerment in Nepal. During the many visits to Nepal, Daphne and Hilde got hooked on the handmade scarves from the Himalayas. The wonderfully soft scarves became a loyal companion, during the day to business meetings, at night on the bench, in the summer in the park and in the winter against the cold. The scarf was sought after, friends and family also became addicted. They designed their own scarf and a webshop was opened. Personally finished by the women in the Women Empowerment Project in Nepal, the scarf is now conquering many women’s hearts around the world. Fair fashion after Amsterdam design. Women for women, towards independence.

This Is My Independence! 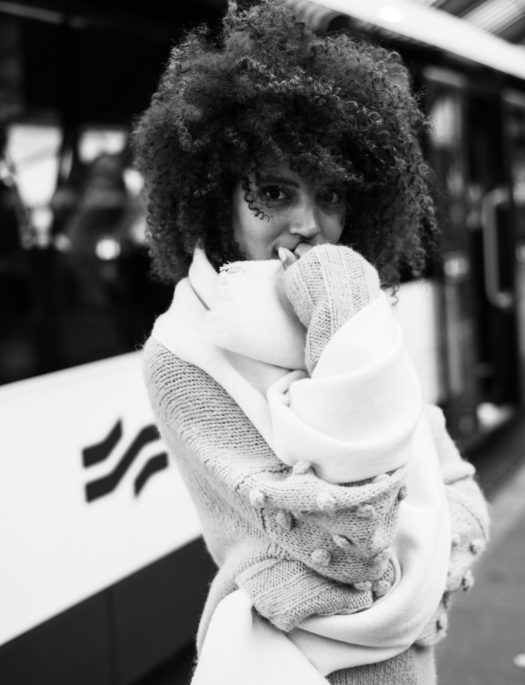 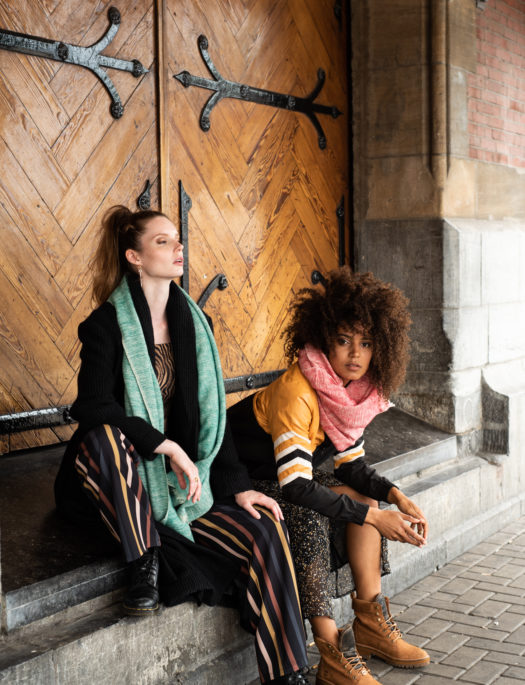 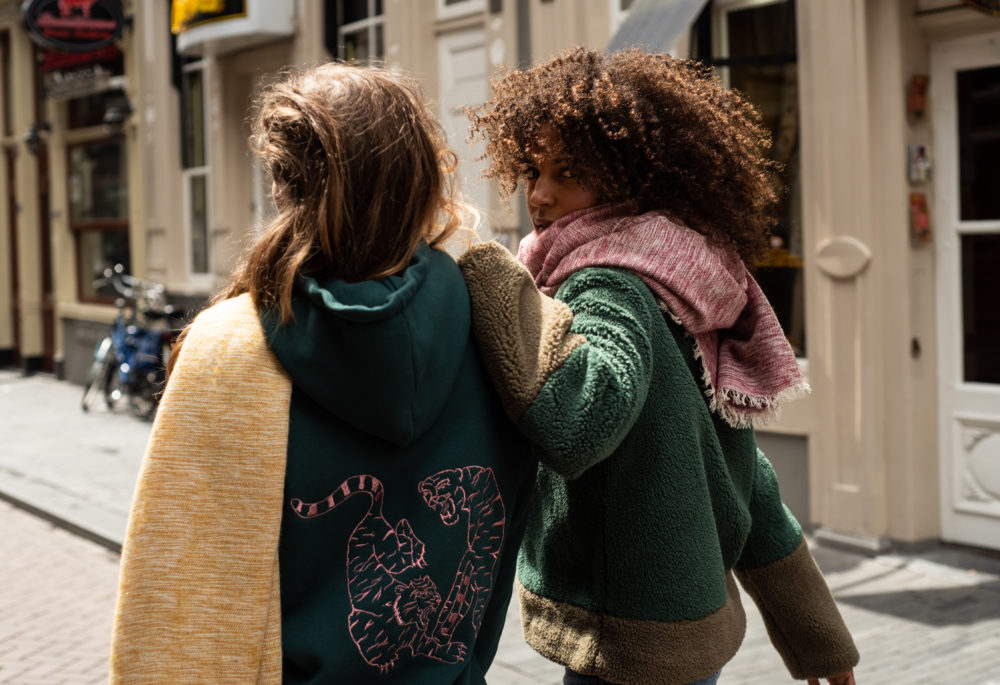 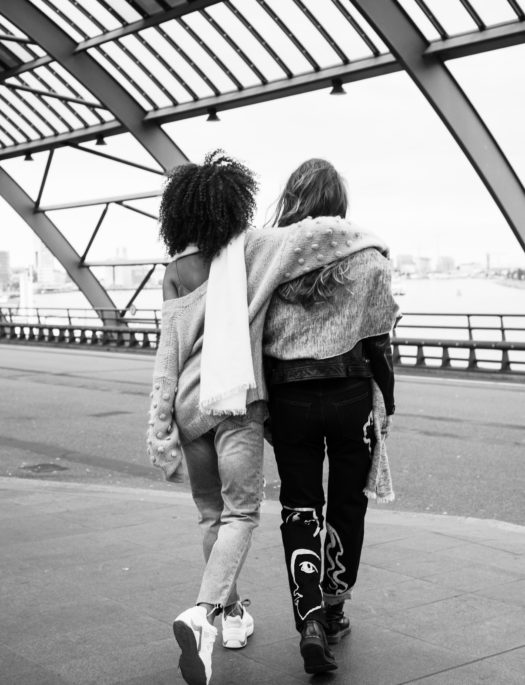 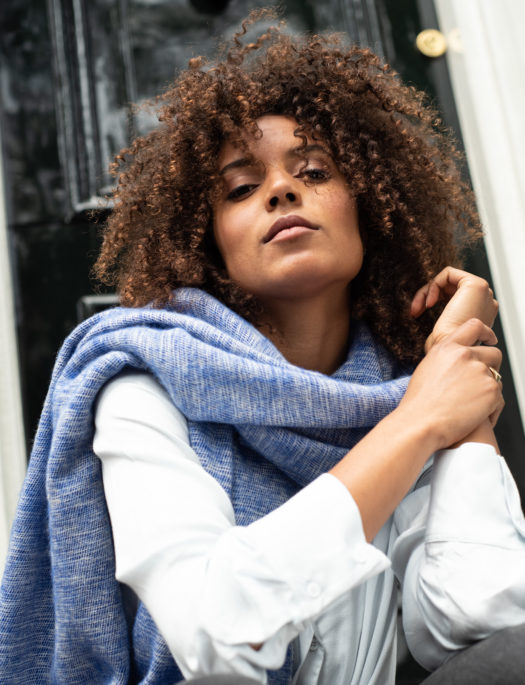 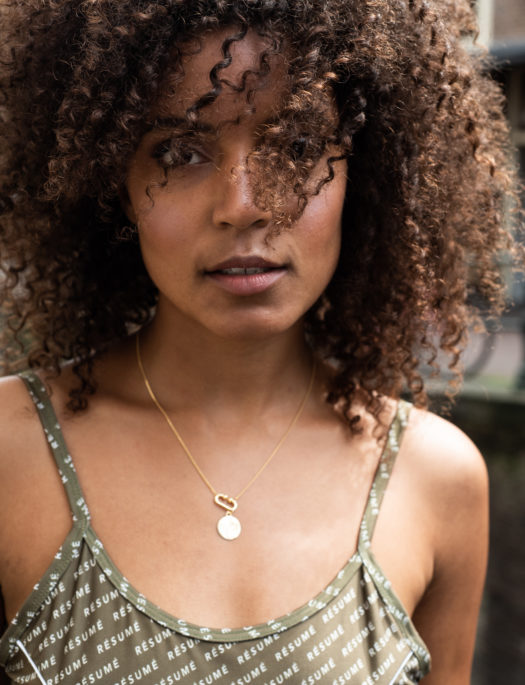 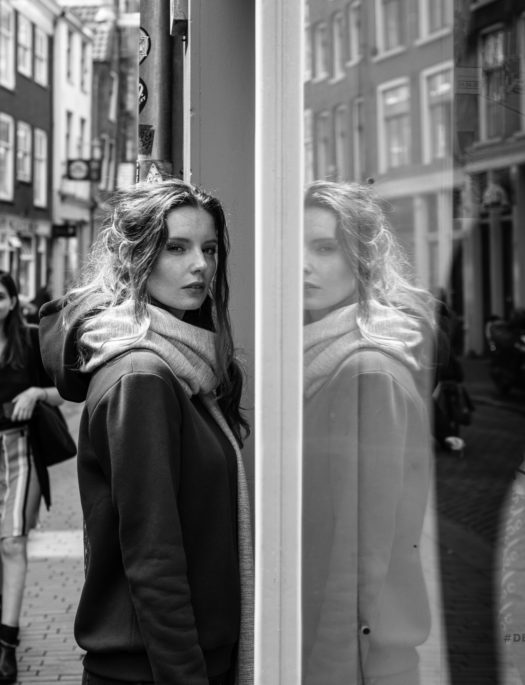 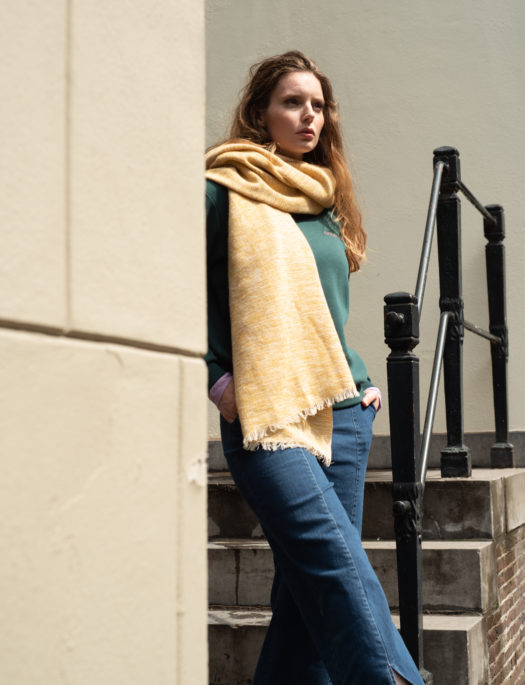 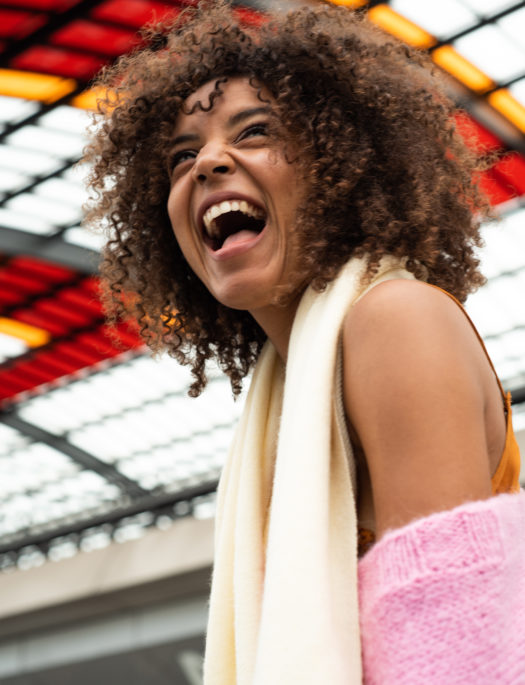 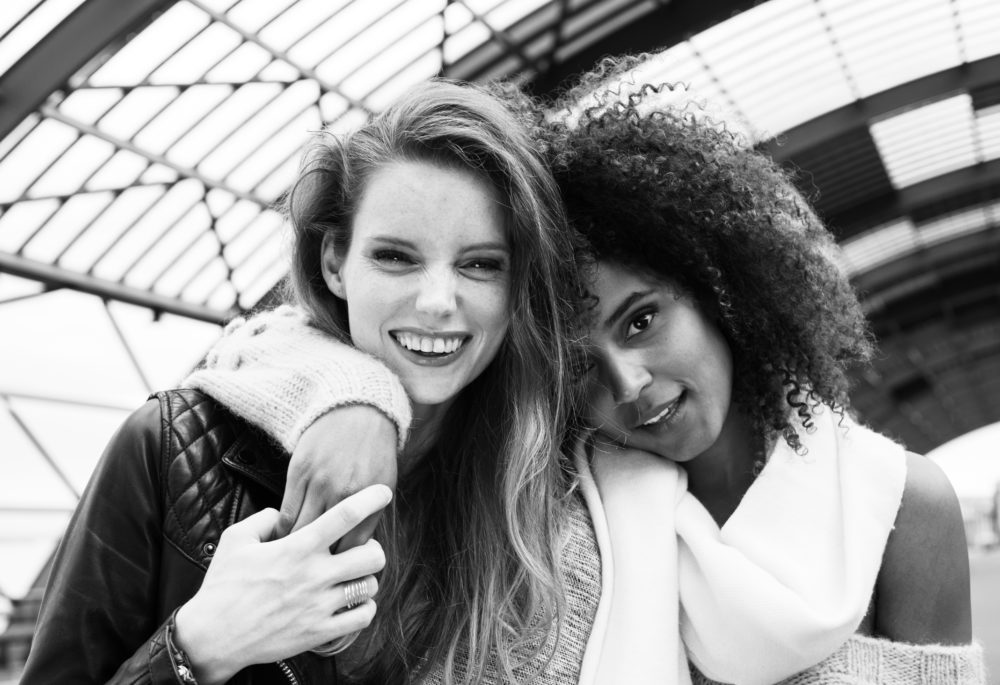